Crystal Eye is an R&D project proposed by GSSI, UNINA and INFN. 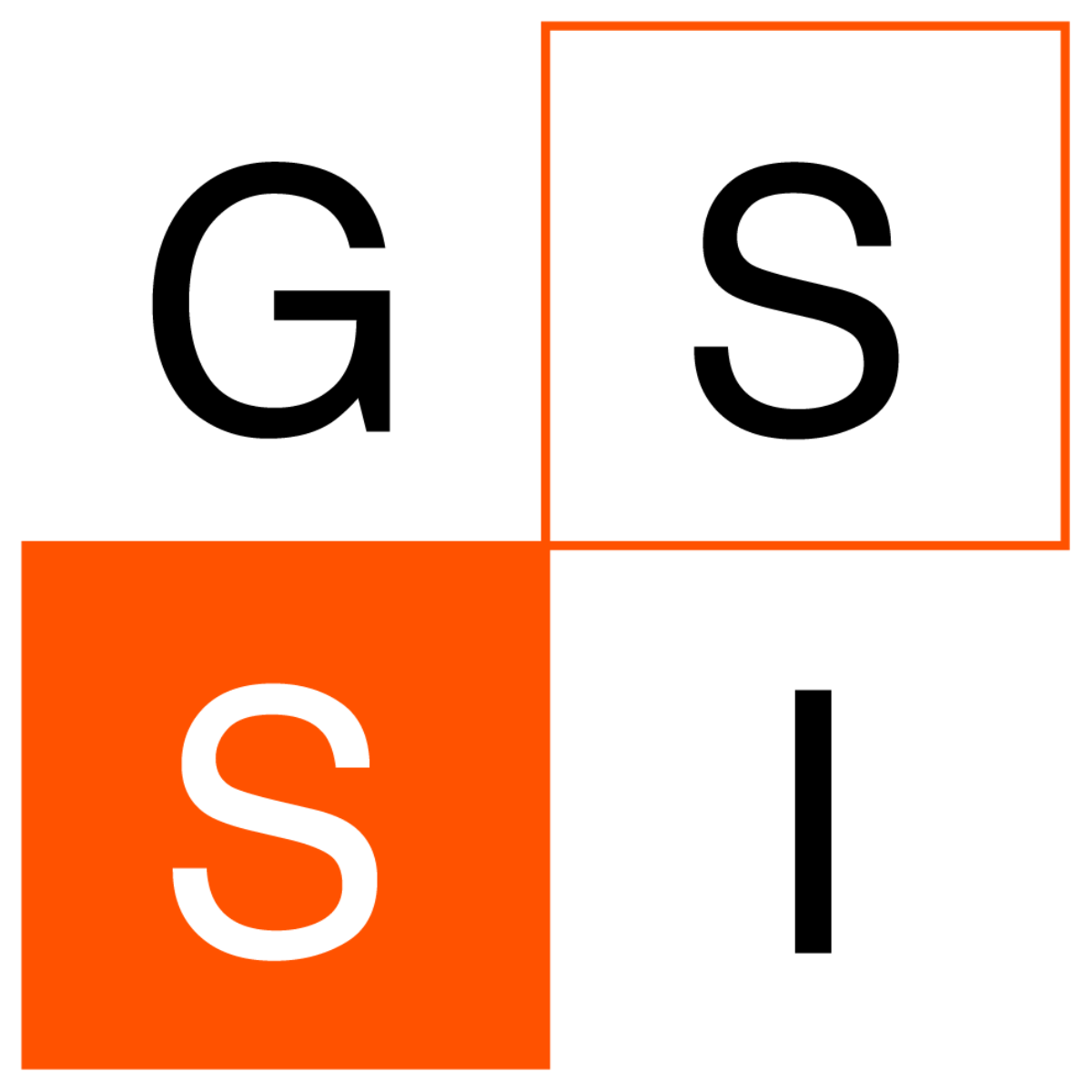 Crystal Eye is a new generation all sky monitor for the observation of 10keV-30MeV cosmic photons exploiting a new detection technique, which foresees enhanced localization capability with respect to current instruments. This is now possible thanks to the use of new materials and sensors.
The proposed detection module is designed to be easily installed either on free flyer satellites or onboard space stations. Science goals include Gamma Ray Bursts, electromagnetic counterpart of Gravitational Wave emissions, Active Galactic Nuclei and line emission from supernova explosions observations
A Crystal Eye pathfinder, made by 4 pixels, has been set up to fly aboard of the Space RIDER, an uncrewed reusable orbital spaceplane aiming to provide the European Space Agency (ESA) with affordable and routine access to space.

The mission will follow a LEO orbit (similar to ISS orbit) for two months when it will come back at the base. We here present the first characterization of the pathfinder. 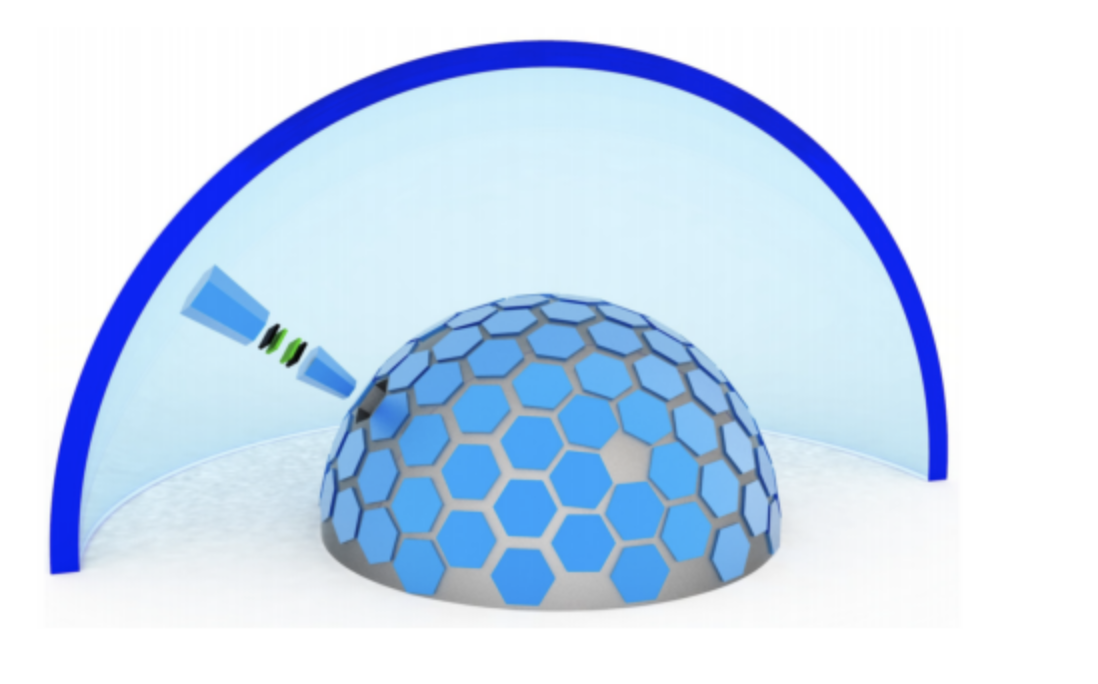 Crystal Eye is an innovative detector that aims to provide more information about the electromagnetic counterpart of gravitational waves by detecting X and γ-rays events, improving the event localization of concurrent detectors. The detector consists of LYSO scintillation crystals, each one read by an array of Silicon Photomultipliers (SiPMs) and it has been positively evaluated to fly onboard the Space RIDER, an uncrewed reusable orbital spaceplane of the European Space Agency (ESA).
For the proposed detection module we developed a dedicated DAQ system consisting in a ZYNQ-based board which manage the HV provided to each SiPM, control the ASIC (CITIROC-1A) linked with the photomultipliers, the collection and storage of the data.
The board also implent two different levels of trigger, to better discriminate between the LYSO’s self-activity and the detection of an event we are interested in, avoiding excessive consumption of redundant SSDs space.

The image shows the project of the board designed by SER from Naples University, it will manage the data acquisition.

Nuclear Instruments focuses on writing a firmware for ZYNQ that will manage the entire board. The last version of the board will be able to

– manage the logic of trigger for discriminate, among the events, those to be saved on two 1TB SSDs

– communicate with sattelite that hosts a Cristal eye to be able to monitor its activity and download (or upload) the data during the flight phase. 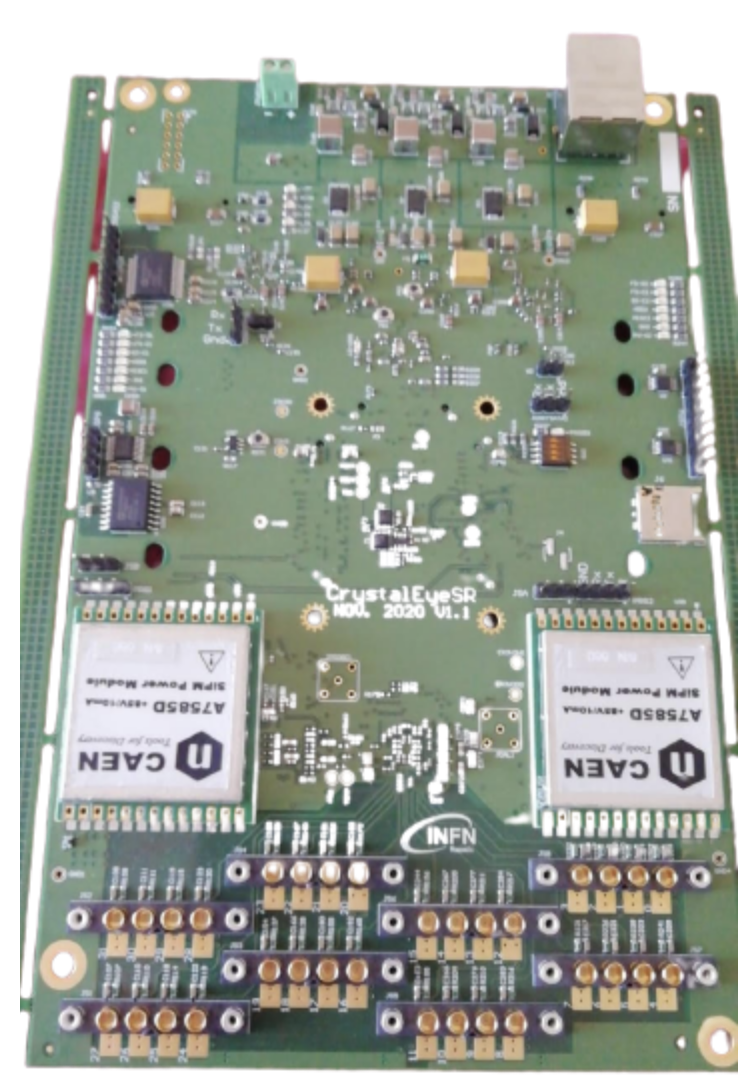 The firmware is responsible of programming ASIC Citiroc and managing its readout. The events read in list mode are then sent to the software on the ZYNQ which stores them on disk and calculates their spectra online in order to carry out real-time monitoring of the acquired events.

The raw data are stored in RAID on two disks, so that it can be recovered when the satellite returns to ground.