A very simple and inexpensive way to make an incident radiation 2D profile (like a beam profile) is to use a grid of scintillator. If a particle cross one of the scintillator bar, the scintillation light will be detected by SiPM detector arrays. With 1x1mm scintillator, coupled with 1×1 mm SiPM a very good spatial resolution can be achieved. The scintillator bars can be placed on two orthogonal planes (X,Y). High energy particles will have sufficient energy to cross both scintillator and continue for their way. A discriminator generate a digital pulse converting the analog signals from detectors in digital pulses.

A Caen V2495 is used to make coincidence and trigger logic. In particular pulses generated by each side of the scintillator are in AND (coincidence) in order do distinguish real signal from noise/dark count. All scintillator bars are in OR in order to fire a trigger independently from the bar hit.
The output of the coincidence logic is merged in an vector with the event timestamp. Each bit of the vector rappresents a couple of channels that are over the threshold. Each time the trigger is fired, the data vector is loaded into the list module.
The list module is a big FIFO with one side connected to the Logic and one side to the readout PC
Using USB or VME each event can be collected on the DAQ PC where a software build an hit-map accumulating the events on a 2d Matrix 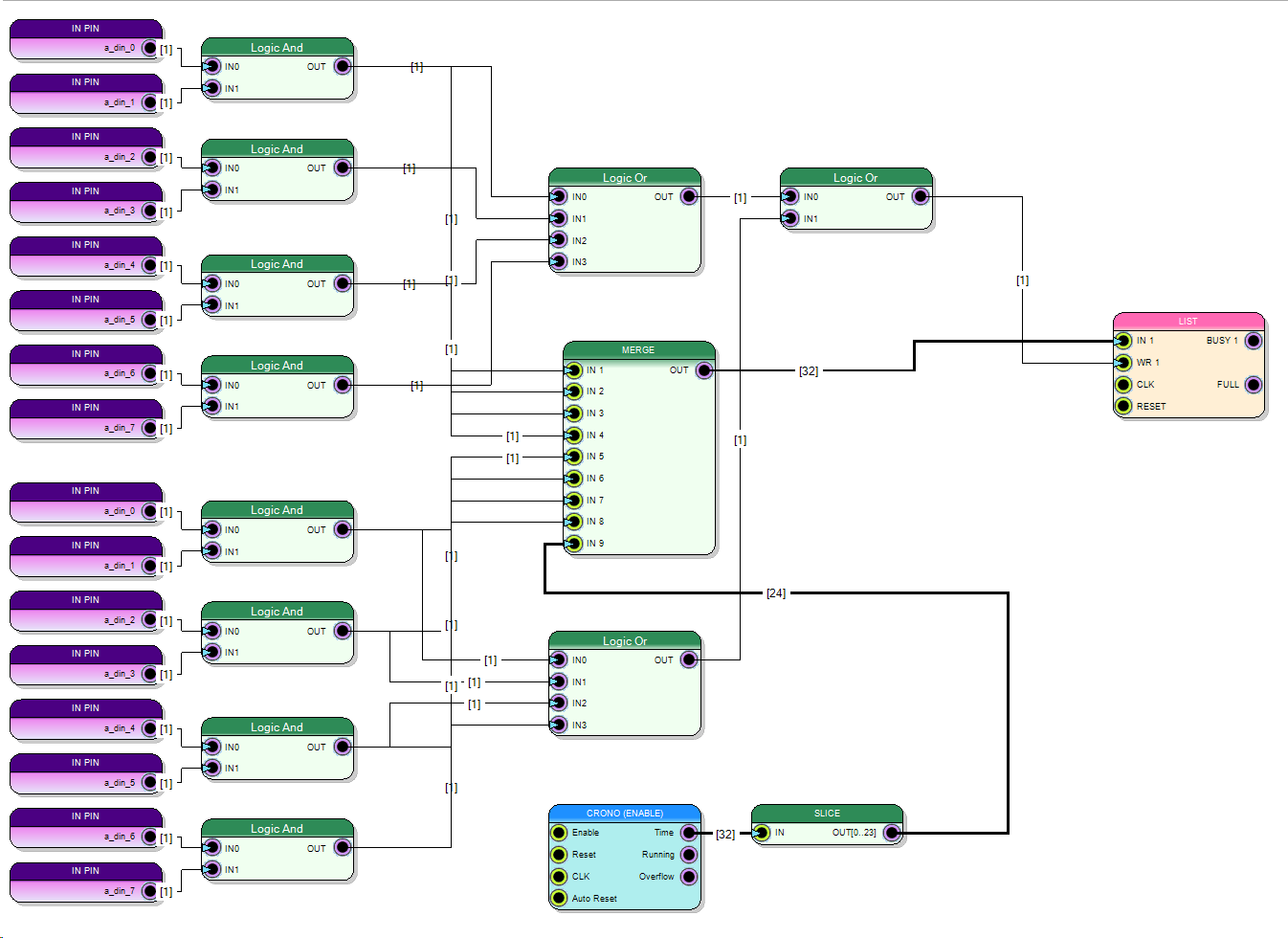 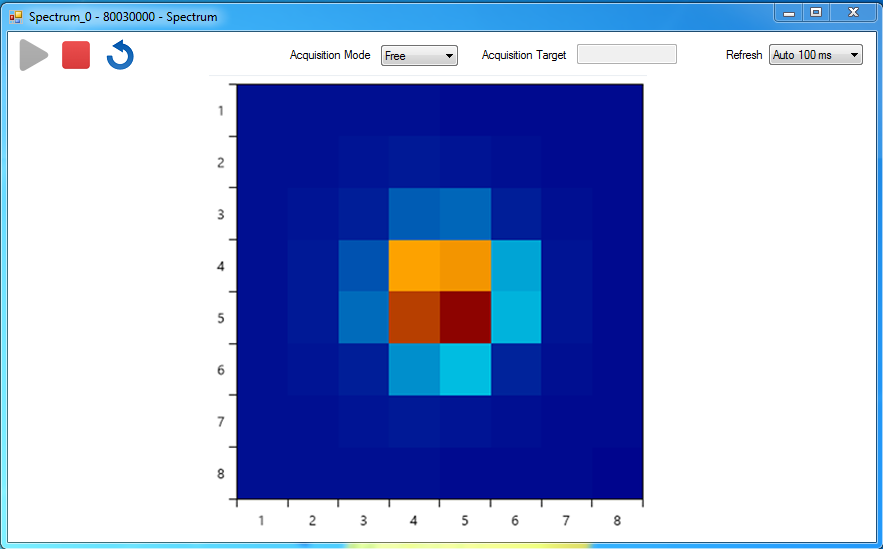